By Biz Carson and Michelle Ma,

After a record year for tech IPOs, it’s a wonder that there are any tech companies still left waiting in the wings. Over 400 companies went public in 2021, the busiest year since 2000, according to Renaissance Capital. But that doesn’t mean every worthy tech company went out the door. Between corporate spin-outs, pushed-off plans and already confidentially filed prospectuses, there’s a strong lineup ahead for 2022. Plus, more than a few investors are hoping that longtime private companies like Stripe finally make it to the IPO altar.

Here are the IPOs on the horizon in 2022 — and how likely they are to happen. 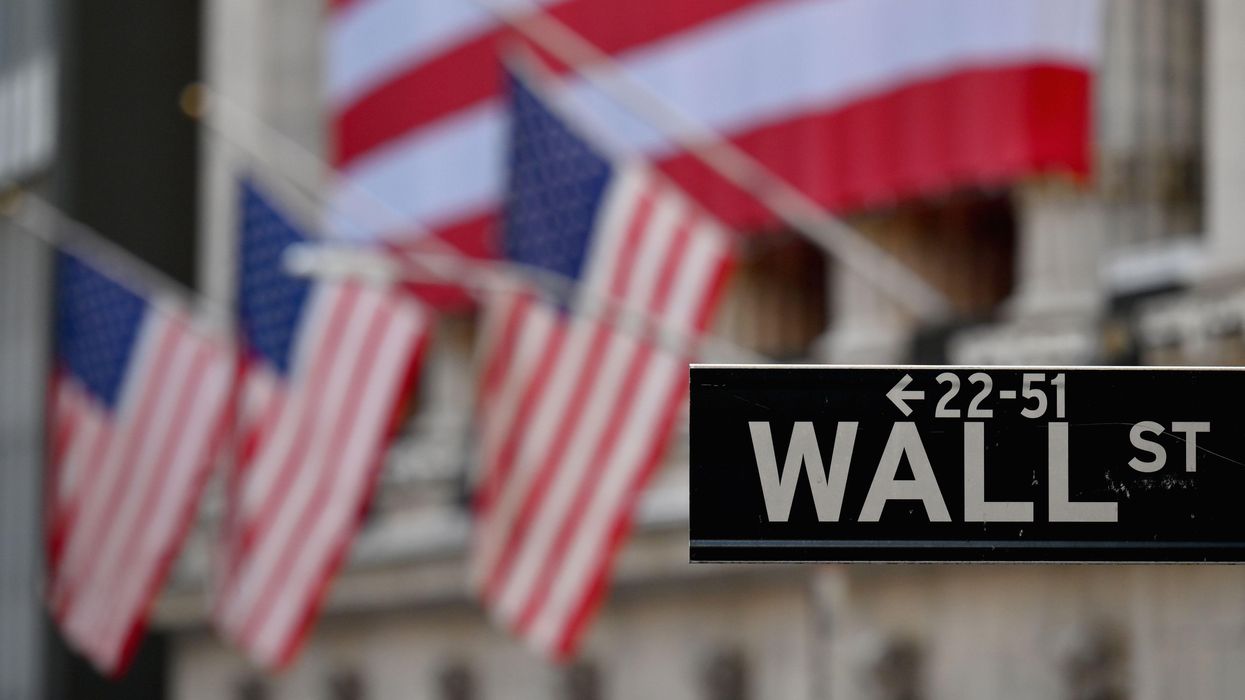 The social media company confidentially submitted a draft registration with the SEC in December. The momentum is clear: While Reddit users turned Wall Street topsy-turvy by trading up meme stocks, Reddit the company rode the attention to ever-higher private valuations in two rounds of funding in February and August. CEO Steve Huffman has said he plans on investing to expand to new markets and make product enhancements, like better video capabilities, to compete with TikTok.

Mobileye is planning to return to the public markets sometime mid-2022 after Intel announced in December that it planned to take its self-driving car-tech unit public as a separate company. Mobileye had previously gone public in 2014 before it was acquired by Intel in 2017. Intel says it will retain majority ownership in the separate, publicly traded company.

The mobility company has filed a confidential draft registration with the SEC, it announced in December, following the trend of other technology-driven transportation companies like Xos, Rivian and charging company EVgo.

The question-and-answer website has started holding talks to hire investment bankers and lawyers for an IPO, according to anonymous sources who spoke to Reuters in November. The company said it doesn’t “comment on rumors” when asked about the potential IPO, but has had a significant rise in job listings since October, signaling an expansion. It laid off an undisclosed number of staff in January 2020.

The digital-banking service is targeting March 2022 for an IPO, with a valuation of $35 to $45 billion, according to an anonymous source who spoke to Forbes in October. The company has yet to comment. That valuation would make it more valuable than regional banks like Fifth Third, M&T and Regions, according to Forbes.

Originally a 2021 IPO contender, Instacart pushed off its IPO plans until mid-2022 as it faced an executive shake-up and increased competition from delivery rivals, The Information reported.

Rappi co-founder Juan Pablo Ortega told reporters to expect a listing for the Colombian delivery company sometime in the second half of 2022, but his creation pushed back, saying that it had not taken any actions toward an IPO. “Mr. Ortega’s declarations are personal feelings that do not represent our company goals,” Rappi said at the time. If it did go public in 2022, it’d likely be one of the highest-profile Latin America IPOs in the U.S. (Rappi’s CEO has not yet responded to a request for comment.)

When Walmart took a majority stake in Indian ecommerce business Flipkart in 2018, it was seen as a huge vindication for India’s fast-growing tech sector. “The [Flipkart] business is performing almost exactly like we thought it would. An IPO is still very much on the cards for that business,” said Walmart CFO Brett Biggs at a conference in December. Flipkart is reportedly eyeing a $50 billion valuation through a stock listing this year, which would make it India’s biggest consumer tech IPO.

The scooter company faced a “near-death experience” during the pandemic, but has been on the rebound since. After raising over $523 million in debt financing in November, Lime CEO Wayne Ting saw it as a sign of investor interest in micro-mobility startups and told TechCrunch it was “a real great milestone as we look towards taking Lime public” this year. The same day Lime announced its funding, the scooter company’s rival Bird went public in a SPAC that valued it at $2.3 billion. In December, Ting told CNBC that they’re “ready today” and “certainly going to be taking a look at it closely” in 2022.

You wish (and so does everybody)

There are companies that have given clear signs of intent to go public. And then there are the companies everyone wishes would just IPO already.

EquityBee’s list of the most sought-after startups to go public included perennial favorites like Stripe and SpaceX, two massive but still private companies. Impossible Foods is another fan-favorite to go public, a move that the CEO has acknowledged is “inevitable” but “not even close.” Databricks is another one that was considered a strong IPO contender for 2021 before it raised a fresh $1.6 billion in August. Meanwhile, Klarna’s CEO admitted that the market’s volatility makes him “nervous” about the prospect of an IPO for the fast-growing “buy now, pay later” company.

Given that, 2022 will have a hard time topping 2021’s abundance of IPOs, but a few big deals like a SpaceX or Stripe offering could do the trick.