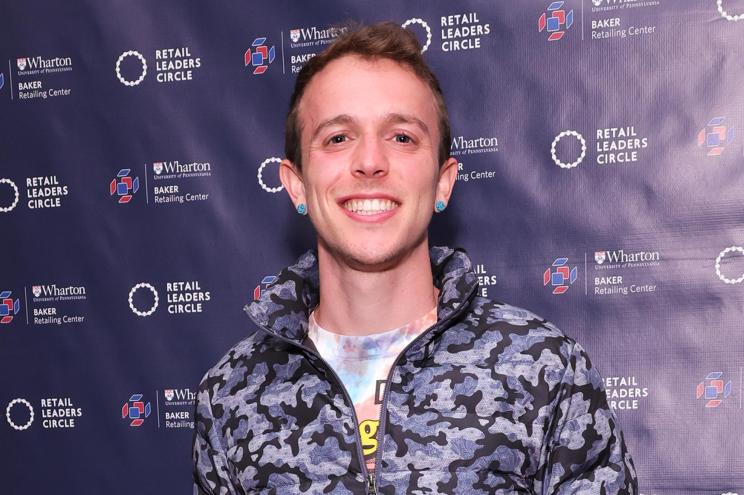 A multibillion-dollar tech startup whose founder made waves earlier this year when he compared Silicon Valley to a “boys’ club” full of “mob bosses” has since seen its valuation in the secondary market crumble, The Post has learned.

San Francisco-based Bolt, which makes checkout payments technology and competes with the likes of PayPal, Shopify and Square, was valued at $11 billion in January — the same month that founder 27-year-old Ryan Breslow attacked venture capital giants Sequoia and Y Combinator, as well as payments company Stripe, for allegedly conspiring to sink his company.

Bolt tried to raise more cash at an even-higher $14 billion valuation just weeks later — but the company’s valuation on the secondary market has fallen about 50% from its $11 billion peak in the months since Breslow’s comments, private market sources told The Post.

One investor who bought into Bolt during a previous round is looking to sell off a large stake at a valuation of just $8 billion — but buyers are only willing to buy at maximum valuation of $6 billion as of last week, a private market source said.

Another private market source working to move Bolt shares told The Post in April that the company’s real valuation is just $5.5 billion.

However, a source close to Bolt claimed that the company is receiving term sheets — non-binding agreements that come before legally binding contracts — from unnamed investors that value the company at $17 billion to $20 billion.

Sources said would-be backers’ confidence in Bolt has been eroded partially by concerns about its leadership.

Breslow stepped down as CEO just days after his attacks on Sequoia, Y Combinator and Stripe, which is a privately held payments company backed by both venture capital firms. He now serves as executive chairman.

“There is too much management turnover,” a private markets source said.

A broader shakeout in the payments industry is also making investors jittery. Fast, another payments startup and Bolt rival that was backed by Stripe, suddenly shut down last week after failing to secure funding.

Breslow taunted Stripe over the Fast’s failure on Twitter Friday, posting a meme and writing, “Stripe didn’t put $100m into fast, they donated $100m to bolt marketing. Best thing that could happen.”

Larger publicly traded payments companies have likewise seen their stocks tank this year after soaring in 2020 and 2021.

And shares of Jack Dorsey’s Square parent company Block traded above $275 in August but are now hovering around $125. 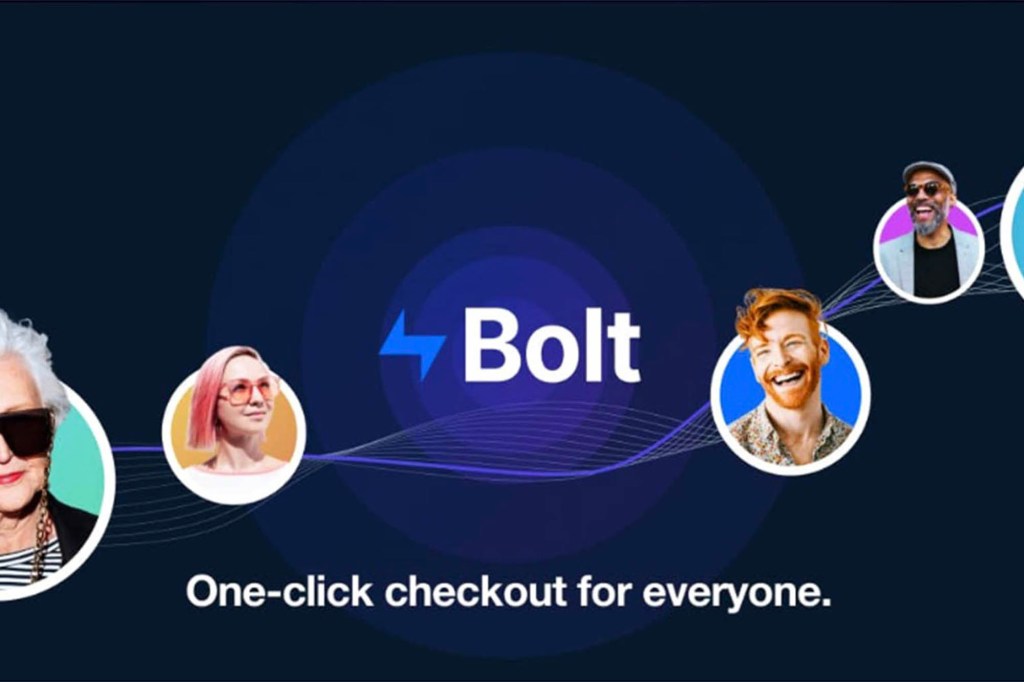 “Bolt’s fall is a combination of Ryan and the fintech space,” the private market source said.

Ken Smythe of private capital advisory Next Round Capital blamed the dramatic rise and fall in Bolt’s valuation on investor hubris.

“When Bolt did their last round at an $11 billion valuation, then stepped it up to $14 billion just as the NASDAQ 100 peaked, you could say things were getting extremely frothy,” Smythe told The Post. “If you’re an investor writing Bolt a check at a 183x revenue multiple, then you’re just asking for the trouble.” 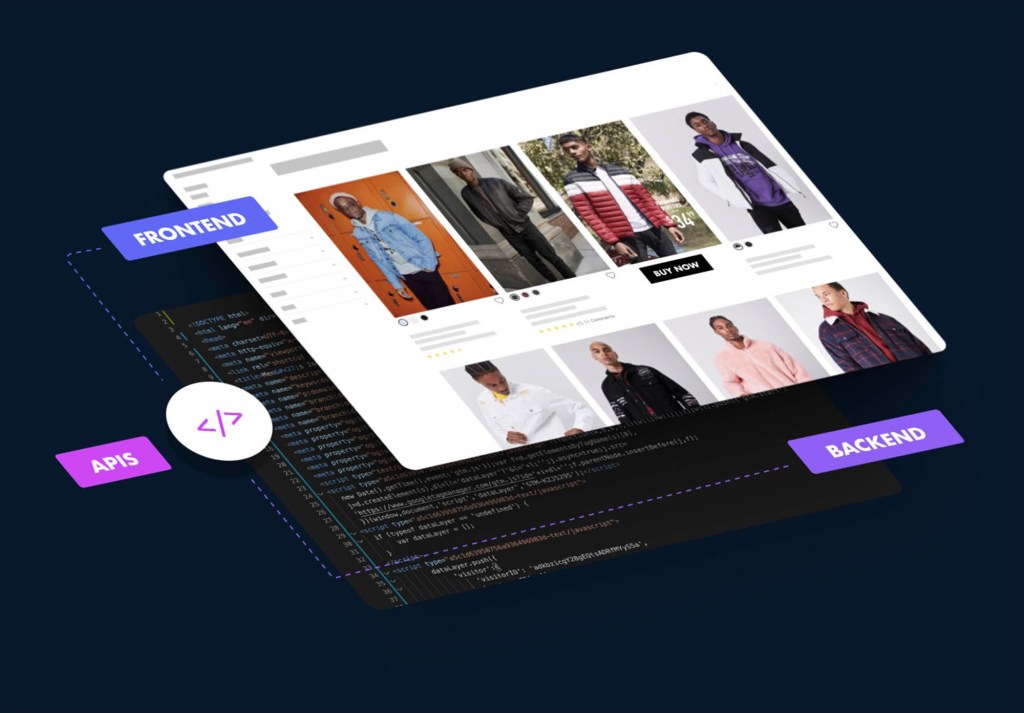 “At the end of the day, investors are to blame for fueling the meteoric ascent in Bolt’s valuation,” Smythe added.

If investors in Bolt’s January round are already effectively underwater, the company could face trouble raising more cash in subsequent funding rounds.

It’s unclear how much money Bolt currently has in the bank, but the company announced Thursday that it’s buying a cryptocurrency services startup called Wyre — a move the company said “will bring Coinbase-like functionality to all of commerce” and “introduce cryptocurrency to a new generation of merchants and consumers.”

The acquisition was valued at around $1.5 billion, according to the Wall Street Journal.