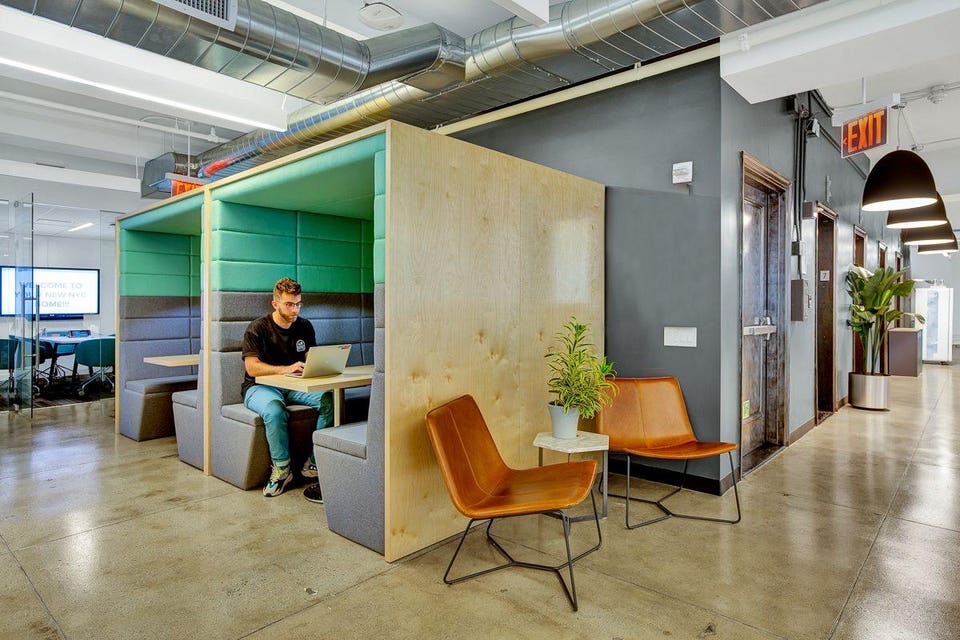 The company, which is headquartered in New York City and offers custom spaces to firms of 50 or more employees, more than tripled its global footprint this year.

Flexible work-space provider Knotel is having a productive end of the year in New York City. It signed nine leases in Manhattan in the last two weeks, totaling nearly 180,000 square feet.

The company, which offers custom spaces to firms of 50 or more employees, more than tripled its worldwide footprint in 2018, growing 318% from 30 to 100 locations and 600,000 square feet to 2 million. Its momentum is expected to continue, with a similar surge predicted for 2019.

In Midtown South alone, Knotel signed 28 deals this year, spanning roughly 452,000 square feet. Knotel’s largest deal this week was a 37,868-square-foot lease in at 220 W. 19th St. in Chelsea. Among its other new Manhattan digs are:

Since its inception in 2016, Knotel has raised $160 million in funding. It’s supported by a team of A-list investors, such as the commercial brokerage Newmark Knight Frank, Bloomberg Beta, and Norwest – the latter known for backing other success stories such as Opendoor, Uber, Spotify and Jet.

Among Knotel’s 200 members are global corporations like Starbucks, Netflix and The Body Shop. Though it’s based in New York, other cities in its roster include San Francisco, Los Angeles, London, Berlin and Sao Paulo.

It’s coming up fast on the heels of co-working ventures, such as WeWork, which recently increased its portfolio to fill 5.3 million square feet square feet of Manhattan office space, surpassing the 5.2 million owned and rented by JPMorgan Chase. 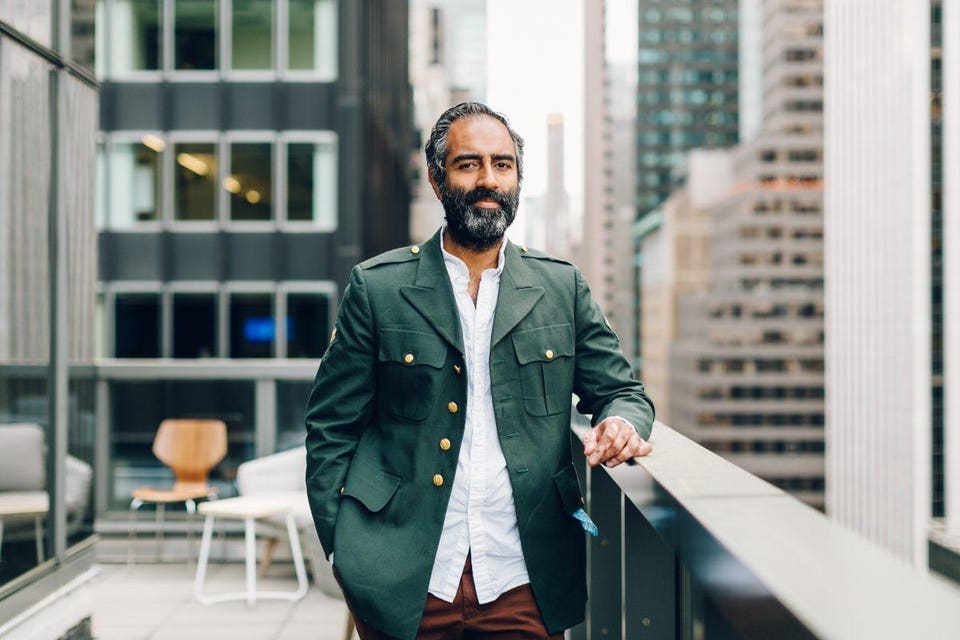 Beyond the co-working craze, meanwhile, is the “campus” concept. Milstein Properties, for example, is constructing a 1.1 million-square-foot science and tech incubator at 335 Madison Ave. for Company, its brainchild with Grand Central Tech. The big-box competitors have smaller operations to contend with too, such as Alleyand The Farm, which both have locations in New York.

Collaborative and flexible work-spaces are gaining popularity by meeting the needs of modern startup culture, noted Knotel CEO and co-founder Amol Sarva. He has experience in the arena, having formerly helped launch several others, including Virgin Mobile, research firm Halo Neuroscience and teamwork app Knotable.

“[Growing brands] crave flexibility and cost efficiency,” Sarva said in a statement. “They don’t want to be locked into long-term leases when they don’t know what their needs will be beyond the next two years or so.”