On Saturday, we reported about the “historic” launch of SpaceX’s Crew Dragon on the company’s Falcon 9 rocket. It was an event which NASA called “a big night for United States of America”. Now, the Crew Dragon’s subsequent task of docking with the International Space Station has also been a success, with Bloomberg’s Dana Hull calling the test flight a “smooth rendezvous”. The docking with the ISS marks the first time that Crew Dragon has ever flown and puts the pressure on SpaceX’s private company competition at Boeing, who also aims to work with NASA.

While the flight’s only cargo this time around was Ripley, a female mannequin as no humans were on board for the test flight, the Crew Dragon’s success will almost assure that it will carry passengers into space this summer on its next flight. 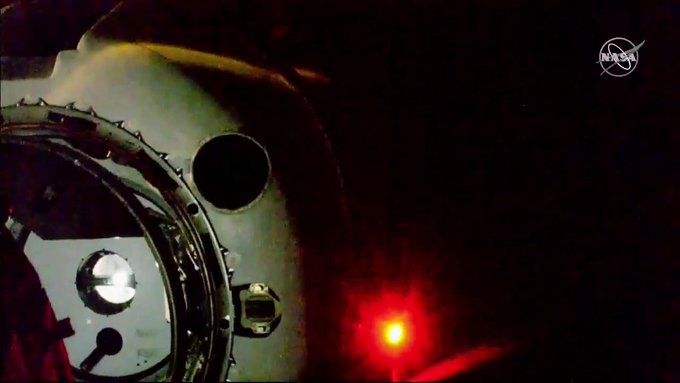 Capture confirmed! After making 18 orbits of Earth since its launch, @SpaceX’s #CrewDragon spacecraft successfully attached to the @Space_Station via “soft capture” at 5:51am ET while the station was traveling just north of New Zealand. Watch: https://www.nasa.gov/nasalive

NASA said in a blog post: “In addition to 400 pounds of supplies and equipment, Crew Dragon is carrying Ripley, an anthropomorphic test device outfitted with sensors to gather important data about what an astronaut flying aboard the spacecraft would experience throughout the mission.”

Live coverage of the docking aired on NASA TV after thousands were on hand at Kennedy Space Center for the launch. 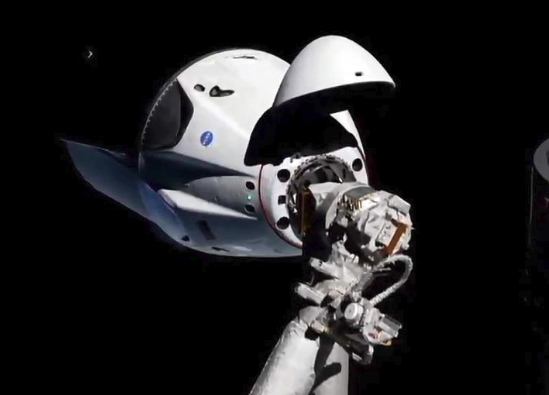 Crew Dragon will remain docked for five days and will depart on Friday. The mission will only be completed after it splashes down in the Atlantic Ocean. The smooth rendezvous even won accolades from the President.

We’ve got NASA “rocking” again. Great activity and success. Congrats to SPACEX and all!

34.4K people are talking about this

SpaceX has already made several trips to the orbiting lab for NASA, but proving that it can safely put humans there is the key to the company’s longer-term ambitions of space tourism – and eventually colonizing other planets. This launch paves the way for those longer-term goals. 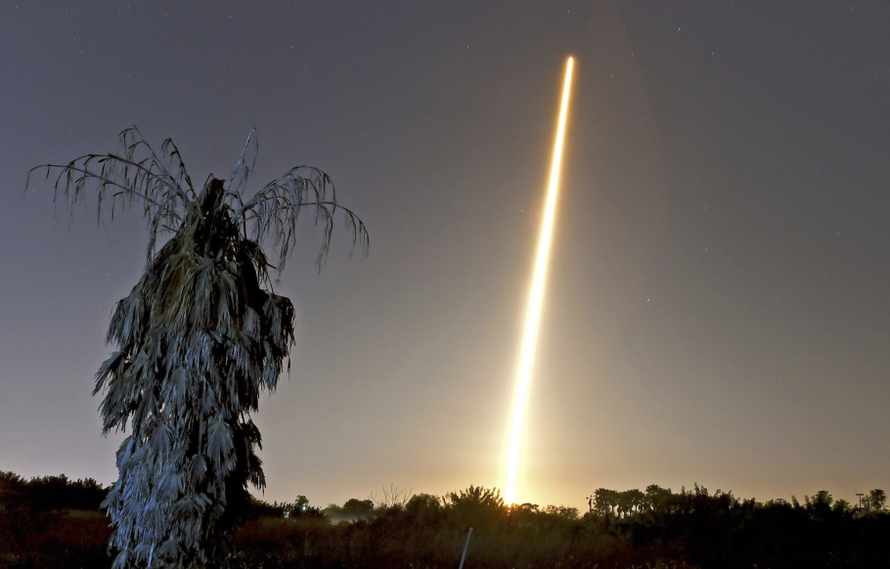 An estimated 5,000 people were watching at Kennedy Space Center with the SpaceX team as the Falcon 9 rocket blasted off early in the morning on March 2. At SpaceX mission control in Hawthorne, California, company employees cheered every step of the way until the capsule successfully reached orbit. Doug Hurley and Bob Behnken, the two astronauts slated for this summer’s demo, were also on hand to watch.

“Seeing a success like this definitely gives us a lot of confidence in the future,” said Behnken. SpaceX CEO Elon Musk reportedly said of using the same launch pad as the Apollo 11 mission: ”I would never have believed that this would ever happen. It’s incredible history. I hope we go back to the moon soon.” SIGN UP